Albeit 2016 was not exactly everybody’s darling of years, it has been a very special and successful year for Ulysses and for us — maybe even the most exciting year in our company’s history. That’s why we would like to pause for a moment, look back at the most important things that happened, and share them with you.

After releasing Ulysses’ first iOS version for iPad in March 2015, it took us yet another year to finish optimization for iPhone. For our company, this release was a milestone, because our vision of Ulysses always included the ability to write anything and anywhere, no matter which (Apple) device is at hand. The release led to great media exposure (with some real biggies such as The Next Web, lifehacker, and TechCrunch) and to tons of new users.

That’s us and friends in our office in Leipzig, celebrating the of the iPhone app and Ulysses third anniversary. 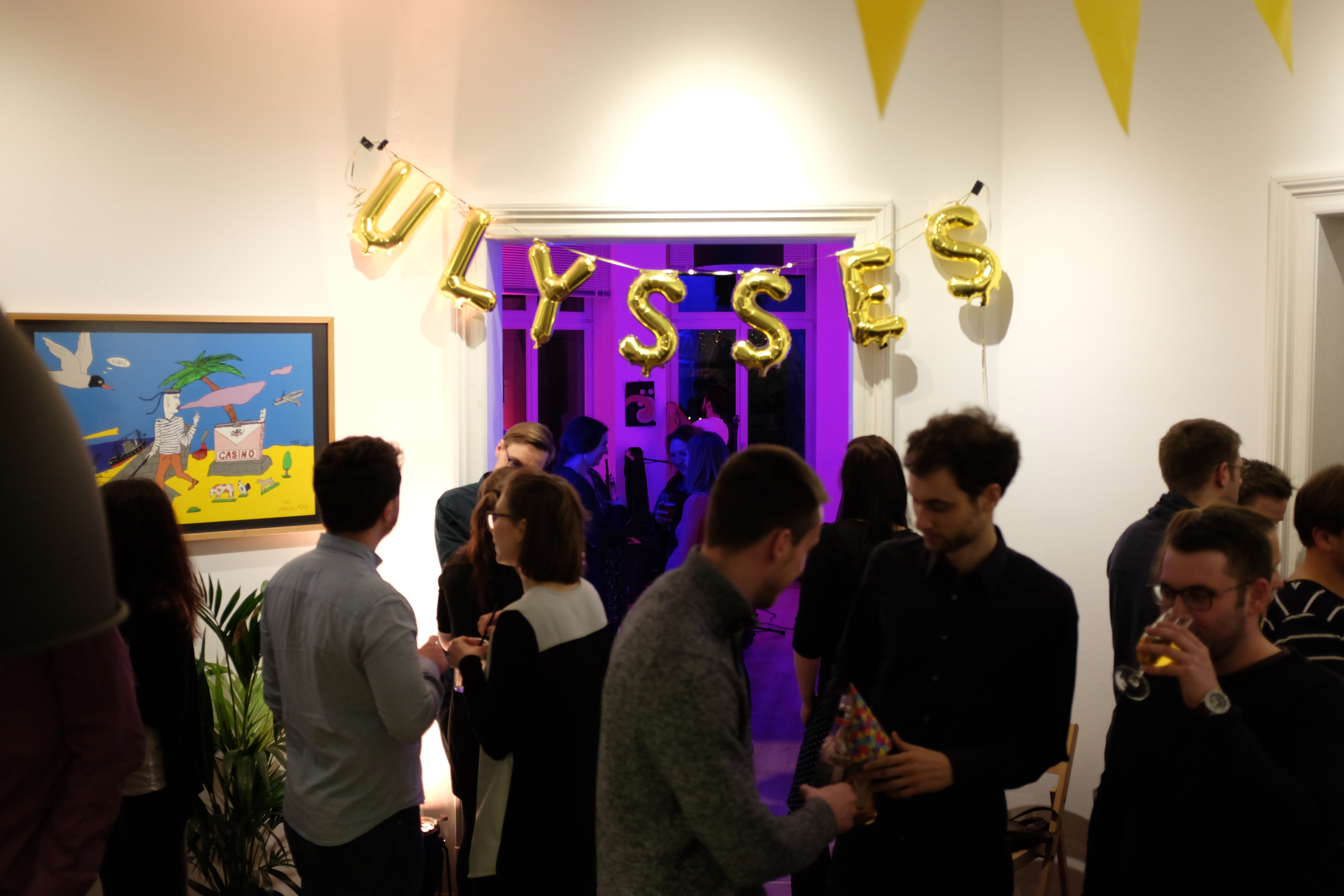 Supposedly any passionate developer of apps for Apple platforms dreams of getting it: The Apple Design Award. For us, the dream came true: On June 13, 2016, a Soulmen delegation consisting of Max, Götz and Friedrich received the Apple Design Award at Apple’s World Wide Developers’ Conference in San Francisco. As a consequence, our otherwise serene office life was turned upside down for a couple of weeks, by congratulators, interview requests, even a camera team. The local media of Leipzig, our German hometown, were especially excited: “Diese Leipziger sind Apples beste Jungs”, meaning “These Leipzigers are Apple’s best boys”, read the title of the widely spread tabloid Bild.

With our 2.6 release, we finally delivered on a promise we made a looong time ago. For anyone who owns a WordPress blog or uses WordPress as a content management system for his/her self-hosted blog, Ulysses now makes the process of publishing much more convenient. Bloggers can publish their posts with just a few clicks or taps; no more exporting as HTML or Markdown, no cumbersome pasting to the WordPress backend. 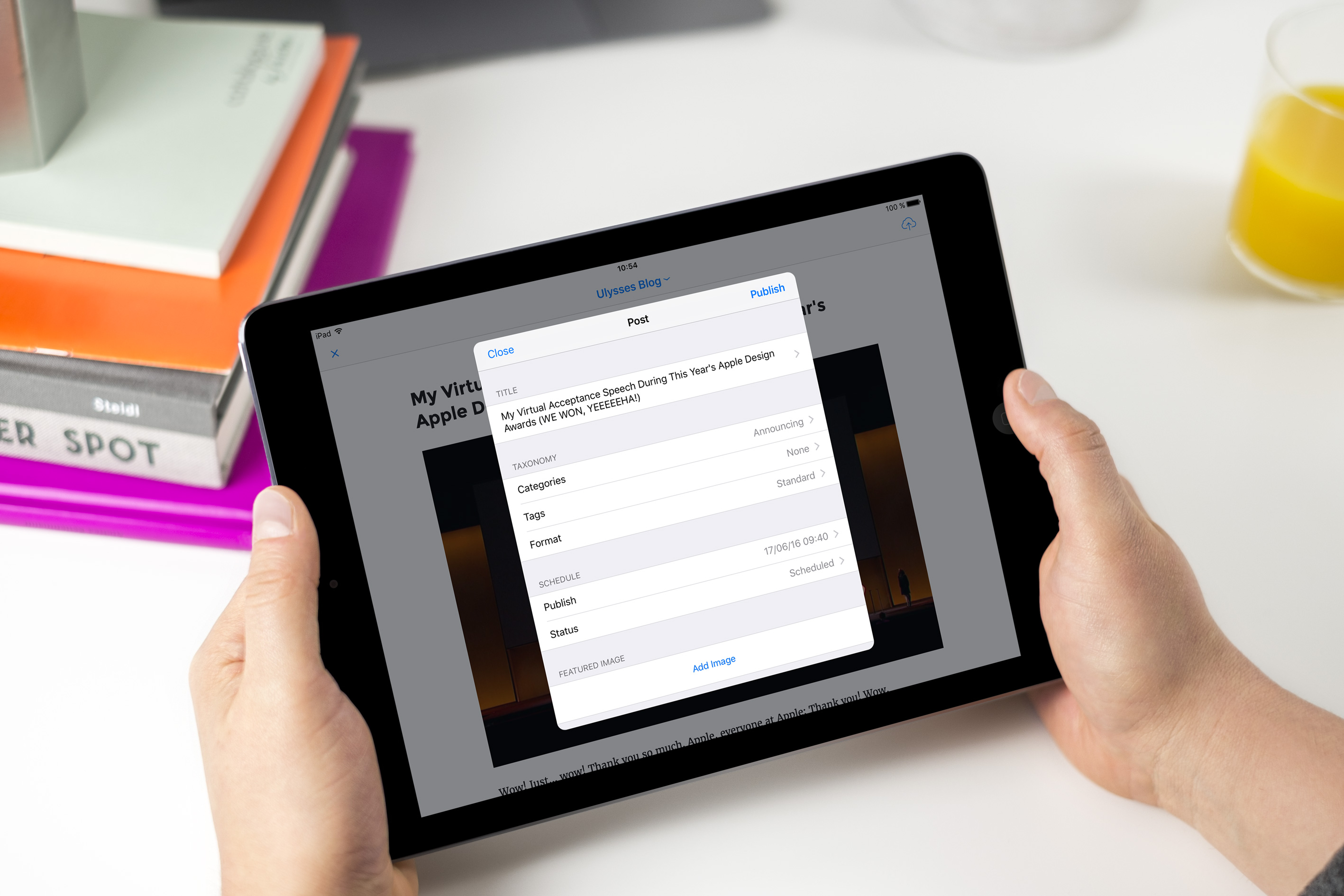 Write a Novel in a Month

2016 was our third term as a sponsor of NaNoWriMo, the challenge where hundreds of thousands of authors from all over the world commit to writing 50,000 words in a month — a novel. Among other things, the popular romance author Lauren Layne published a video on this occasion, where she introduced her process of setting up a book in Ulysses . And with your help we set up a handy list of things one can do if you get stuck during writing (or, in common parlance, if you suffer from writer’s block).

In December we released Ulysses 2.7, and although the release may seem less spectacular than the previous two, it will serve as a solid basis for our future work. Shortly before the new version became publicly available, we received news that made our year complete: Ulysses, or rather Ulysses for iPad and iPhone, was included in the Best of App Store 2016 list!

Not only did Ulysses gain new features during the course of the year — also, the team behind it gained new members. Martin, who studied media informatics and was freelancing, joined to strengthen our development team. Philip took over the design department and now cares for Ulysses’ visual appearance.

One big change has already taken place in the beginning of the year: Our company’s name is no longer The Soulmen GbR, but Ulysses GmbH & Co. KG. On the one hand, the new legal form better suits the needs of our continuously growing company. On the other hand, we don’t have to confuse you with two different names anymore: From now on, we’re not only the makers of Ulysses, but we are Ulysses, the company.

We’re of course also having plans for great new features, but you must understand that we can’t reveal any details at the moment. It is notoriously hard to put a realistic estimate on the effort required by a new feature, and we have been wide off the mark more than once in the past. Development takes time, and haste makes waste. That’s why we’re so reluctant with timelines and ETAs. Still, you can be assured that we have been listening to you and taken your wishes and requests seriously, and will do so in the future. 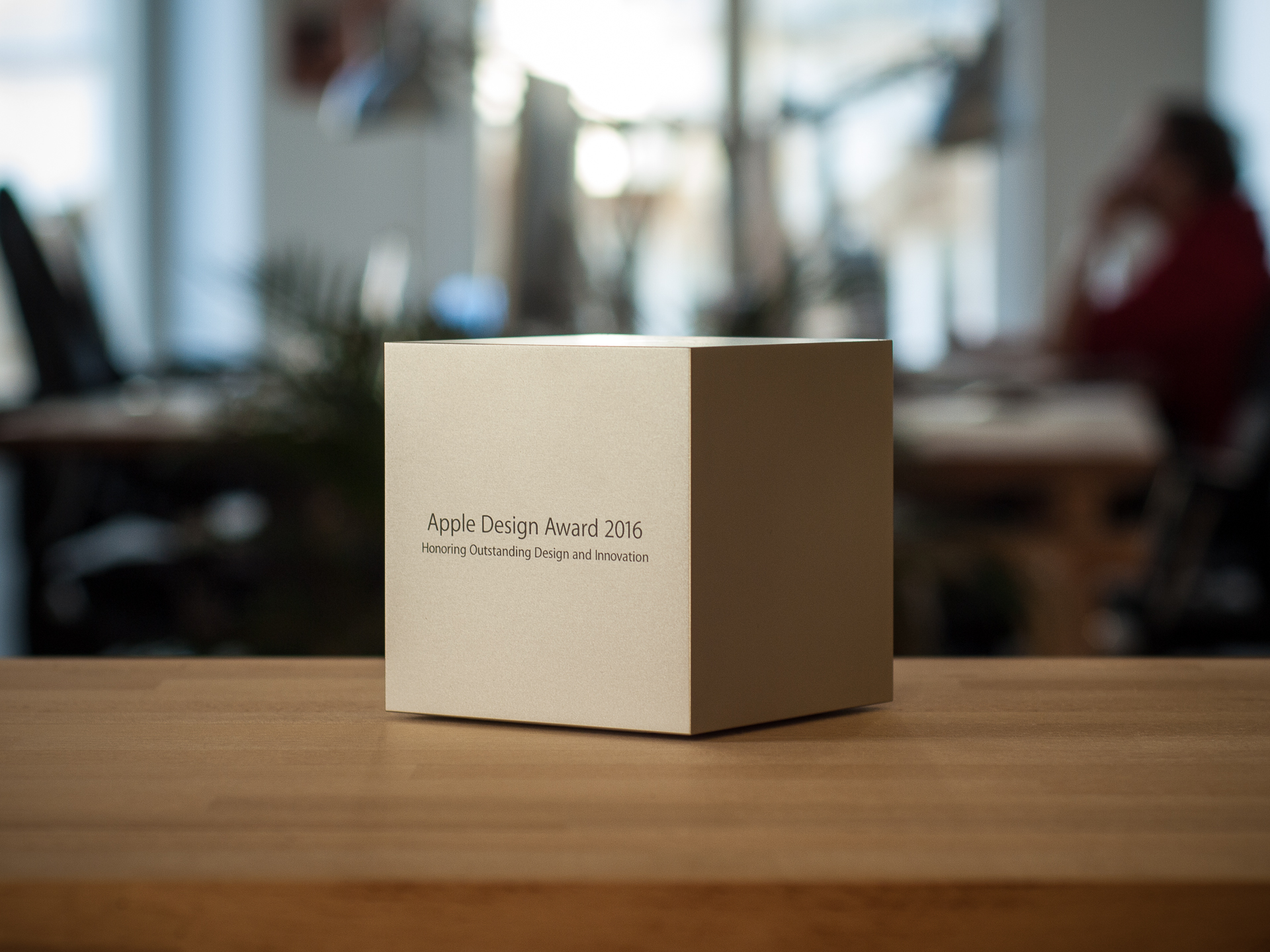